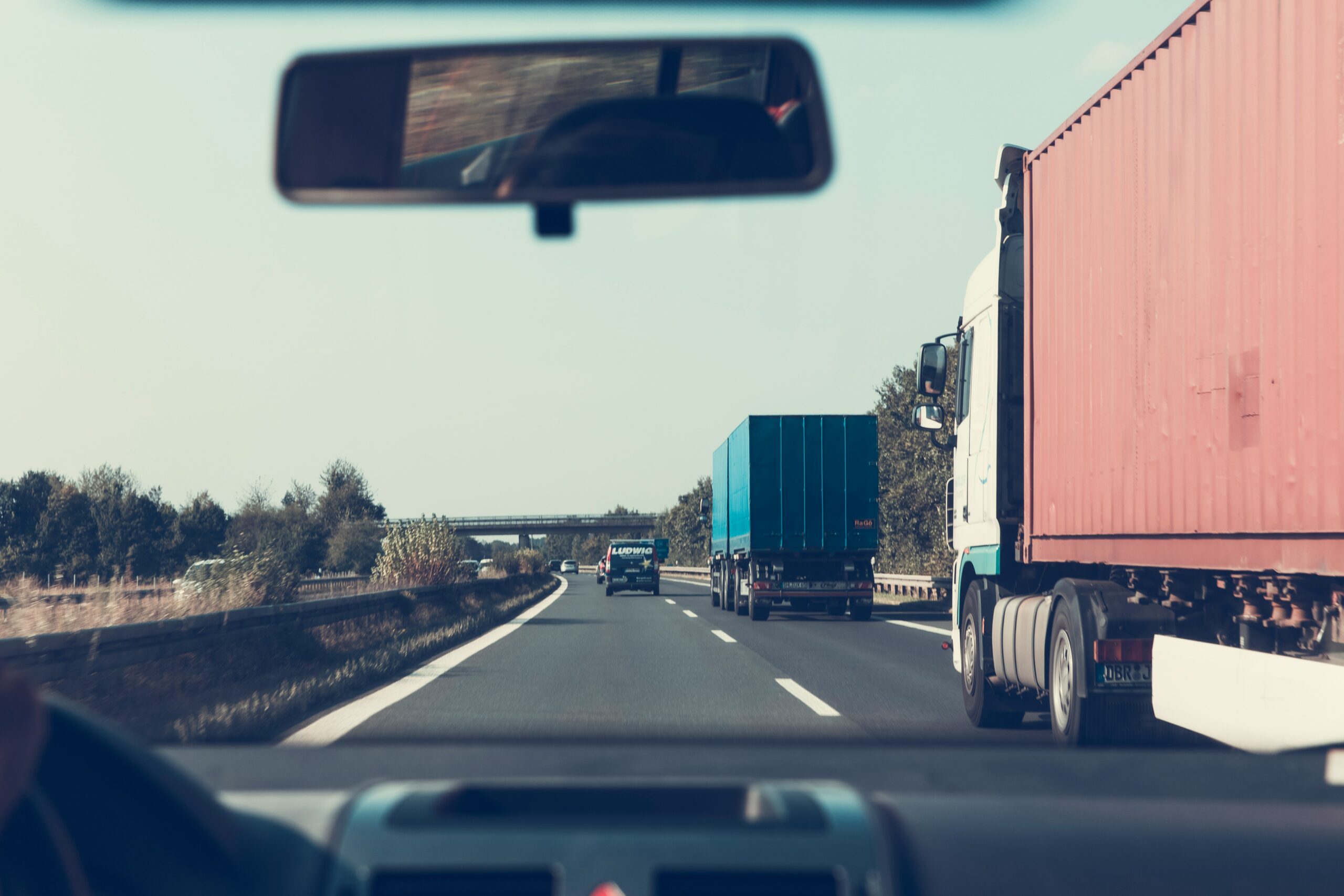 The Mobility Package was adopted by the European Parliament on 8 July 2020. This Mobility Package consists of two Regulations and one Directive, which impose new rules on access to the profession and to the market, driving and rest periods and tachographs, respectively, and enforcement and posting of drivers in the road transport sector. In this contribution, we look at the new rules on access to the profession.

Important to know: this part of the Mobility Package will only enter into force on 21 February 2022, unlike the Regulation on driving times and rest periods, which already entered into force on 20 August 2020.

Whereas previously there was a minimum limit of 3,5 tonnes of MAM to be covered by Regulation 1071/2009 as a road transport operator, this limit is reduced to 2,5 tonnes in the case of international goods transport. In Belgium, this change will have no impact: Belgium already had a lower limit of 500 kg loading capacity, which will be maintained.

From 21 February 2022, companies will have to keep a number of documents available for inspection at all times at their place of establishment in an EU Member State. This is a clear signal from the European Union that P.O. box companies will no longer be tolerated. These documents include the original documents relating to the main activity and may be kept in electronic form at the place of establishment. They concern, in particular, transport contracts, documents relating to the vehicles in the company’s possession, accounting documents, personnel policy documents, employment contracts, social security documents, documents containing information on the dispatching and secondment of drivers, documents containing information on cabotage and driving and rest periods, as well as all other documents proving that the road haulier complies with the conditions imposed by the Regulation.

Furthermore, as from the aforementioned date, it is compulsory for road hauliers’ vehicles engaged in international transport to return to the Member State of establishment within 8 weeks of departure.

Road hauliers will also have to have one or more vehicles at their disposal from the moment a transport licence is granted to them. These vehicles may be owned, rented or leased.

In addition, administrative, commercial and transport activities will have to be carried out effectively and continuously with adequate resources. The number of drivers and vehicles at the haulier’s disposal must be proportional to the volume of his transport activities.

All these new rules have been taken to combat road hauliers operating out of P.O. box companies.

To obtain a transport licence, extracts from the criminal record must nowadays be submitted by the driver(s) and the transport manager(s) of the undertaking. This will be extended to include the Executive Director.

Infringements that may result in a refusal to issue a transport licence will be extended to infringements of tax law (national) and infringements concerning posting, contract law and cabotage (EU rules).

The new Regulation will introduce changes in the area of guarantees in order to obtain a transport licence. However, these changes will have no impact on Belgium, as the current Belgian regulations are already stricter than the new rules. The Regulation allows a derogation in this respect, which means that the Belgian regulations will be maintained.

Since there has been a reduction in the minimum limit involving MAM to 2,5 tonnes, companies which were operating this type of vehicle should also have the necessary professional competence and therefore the certificate of professional competence issued following the successful completion of the relevant examinations. Member States may, however, grant an exemption to undertakings which have been continuously operating in this sector for 10 years before the entry into force of the Regulation, but solely where only vehicles of between 2,5 and 3,5 tonnes are involved. Here, again, there will be no change for Belgium, since the certificate of professional competence is already required in Belgium for operators carrying out transport activities with vehicles of 500 kg or more loading capacity.

The data entered in the ERRU will be extended to include the license plates of the haulier’s vehicles, the number of staff the company had on 31 December of the previous year and the company’s risk rating.