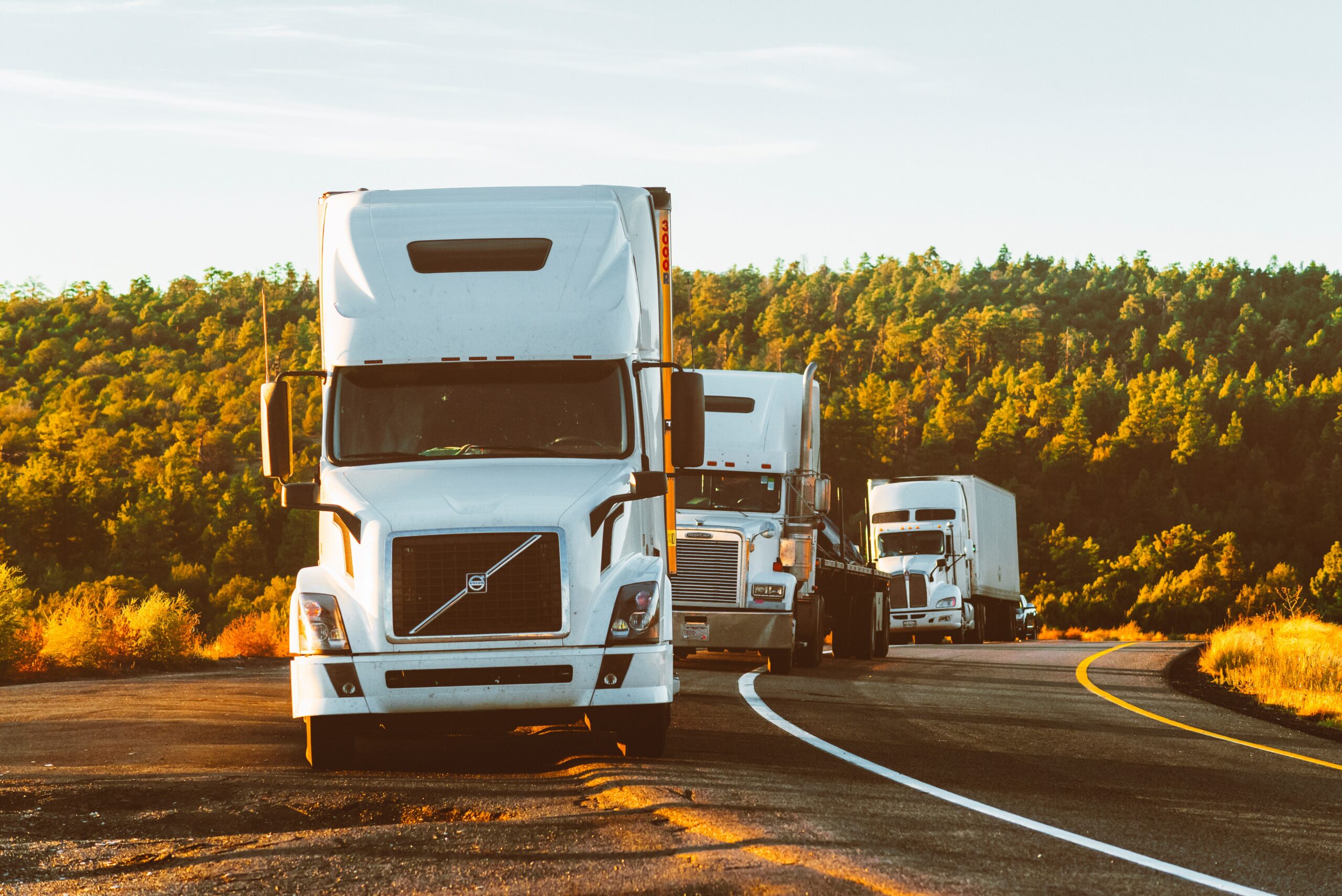 The Mobility Package was adopted by the European Parliament on 8 July 2020. This Mobility Package consists of two Regulations and one Directive, which impose new rules on access to the profession and to the market, driving and rest periods and tachographs, respectively, and enforcement and posting of drivers in the road transport sector. This contribution will consider the new rules on the posting of drivers and their enforcement.

Important to know: this part of the Mobility Package will only enter into force on 2 February 2022, unlike the Regulation on driving times and rest periods, which already entered into force on 20 August 2020.

The new Directive[1] complements directive 96/71/EC on the posting of workers in the framework of the provision of services (hereafter: ‘Posting of Workers Directive’) and provides for specific rules for certain road transport activities, as road hauliers are currently excluded from the applicability of the new posting of workers directive 2018/957/EC, which amends directive 96/71/EC. For these hauliers, in addition to the applicability of the Posting of Workers Directive as amended by Directive 2018/957/EC, the following specific rules will apply from 2 February 2022.

Member States must ensure that all terms and conditions of employment in force in their territory, including the collective agreements declared generally applicable, are made available to transport undertakings in an accessible and transparent manner. Furthermore, transport undertakings established in a third country (i.e. a country which is not a Member State of the European Union) may under no circumstances receive more favourable treatment than undertakings established in a Member State.

By way of derogation from Directive 2014/67/EU, which laid down the enforcement measures implementing Directive 96/71/EC, Member States may only impose the following administrative rules and control measures in respect of the posting of drivers:

In order to ensure that a driver is not to be regarded as seconded as a result of the aforementioned bilateral transport operations between the Member State of establishment and another Member State, Member States may only impose, as a control measure, an obligation for the driver to carry a paper or electronic version of the proof of the international carriage in question, such as an electronic waybill (e-CMR) or the clear proof required by law containing all the mandatory particulars in the case of cabotage, as well as tachograph data.

It is up to the Member States themselves to lay down the penalties for infringement of all these specific rules. However, these penalties should apply to consignors and freight forwarders as well as to contractors and subcontractors and this when they knew or should have known, taking into account all relevant circumstances, that the transport services they commissioned were in breach of national rules adopted pursuant to the transposition of the Directive.